US commercial casinos reported gross gaming revenue (GGR) of $41.7 billion in 2018, up 3.5 percent year-over-year and the industry’s all-time best mark. 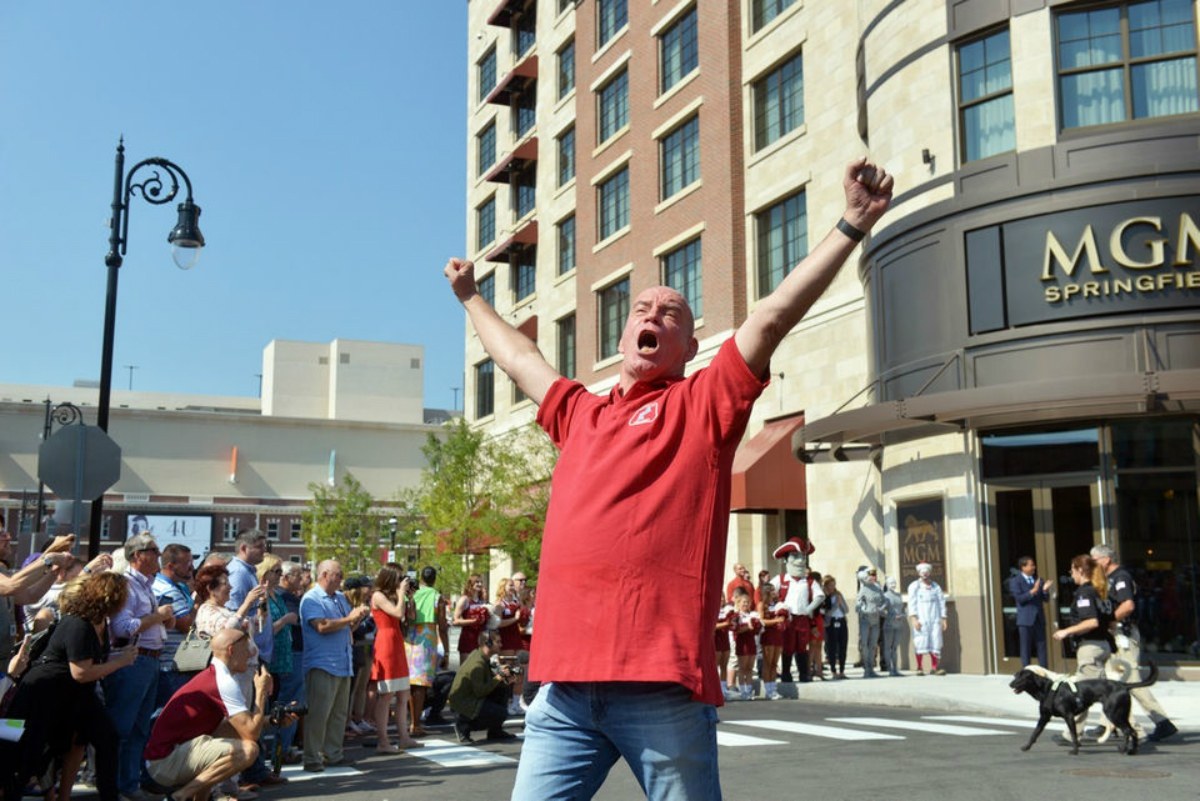 US commercial casinos won more than ever last year, which means gamblers lost more than ever, too. (Image: Don Treeger/The Republican)

The annual GGR gain equates to around $1.4 billion more kept by domestic commercial casinos. The data comes in the American Gaming Association’s “State of the States 2019: The AGA Survey of the Commercial Casino Industry.”

Year after year, the commercial casino industry has reaffirmed its role as an economic powerhouse in the United States,” AGA President Bill Miller declared. “More people than ever are experiencing the economic and social benefits of gaming in their communities, due in part to the expansion of legal sports betting across the country.”

The 465 casinos is five more than were in operation for the 2017 “State of the States” review. There were 24 states with commercial casinos in 2018, and that number is already 25 with Arkansas commencing operations this year.

The AGA report doesn’t include revenue from the nation’s roughly 500 tribal casinos.

If it seems like there are casinos popping up everywhere, it’s because they are. Five commercial venues opened last year – notably MGM Springfield, a $960 million property in Massachusetts, and Resorts World Catskills, a $1.2 billion complex in New York.

More US commercial casinos are on the way. New properties are expected to open in numerous states in the coming years including in Massachusetts, Pennsylvania, Illinois, Indiana, Arkansas, and Nevada.

“Growth in the commercial gaming sector enables the industry to continue to reinvest in communities, enhance partnerships with small businesses and nonprofits, and provide career opportunities for nearly two-million American workers,” Miller added.

Sports betting is giving the gaming industry an assist in expanding revenues. The Supreme Court’s May 2018 decision that the federal ban was unconstitutional has resulted in such wagering coming to seven new states: Delaware, New Jersey, West Virginia, Rhode Island, Mississippi, and New Mexico.

The AGA provided an assortment of insights into the current US gaming industry. A few noteworthy 2018 facts:

The Las Vegas Strip remains the largest gaming market in the US, with 2018 GGR totaling $6.59 billion. Atlantic City is second ($2.51 billion), and the Chicago market (which includes Illinois and Indiana lakefront casinos) was third ($1.95 billion).

The post US Commercial Casinos Won Record $41.7B in 2018, 3.5 Percent Increase on Prior Year appeared first on Casino.org.