Cipriani, an international operator of luxury restaurants and clubs, is investing $450 million in a casino resort located in Uruguay’s Punta del Este. 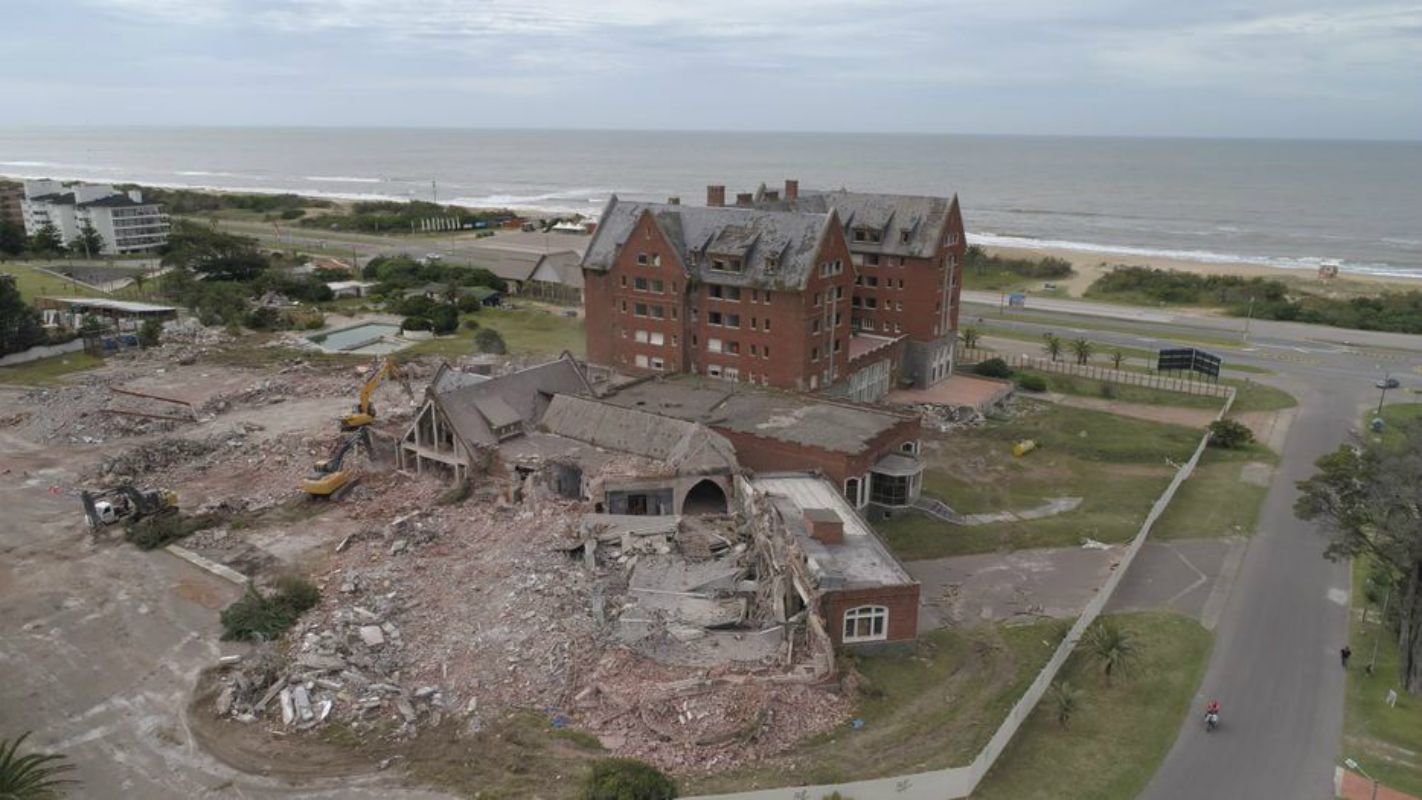 The hospitality group says it will restore the beachfront town’s Tudor-style San Rafael Hotel landmark, and construct a new accompanying building that will serve as a hotel and casino.

The new complex … will include the faithful reconstruction of the emblematic San Rafael Hotel, preserving the original design and complementing it with beautiful residences, restaurants, spa, pools, casino, theatre, boutiques, and a serviced beach club,” a statement on the project explained.

“Historic heritage, modern sensibility, and taste for timeless luxury will deliver the most unique experience in Punta del Este,” the release continued.

Cipriani is best known in the US for its former ownership of New York City’s Rainbow Room, which sits atop 30 Rockefeller Center on the 65th floor. The company maintains its iconic Harry’s Bar restaurant in Venice, and owns establishments around the world including in Las Vegas at Wynn, Dubai, Hong Kong, Miami, and Monte Carlo.

Punta del Este is presently home to three casinos, the largest being the Conrad with 550 slot machines and 75 table games.

The $450 million investment in Punta del Este will be one of Cipriani’s largest in its nearly 90-year history. The hotel will feature 164 suites, and 70 of the original occupancies of the San Rafael will be converted into residential units.

The complex will be known as the Cipriani Ocean Resort & Club Residences. The firm says it will break ground in August, and open in 2021.

Punta del Este is often referred to as “the Monaco of the South” – a reference to the French Riviera sovereign city-state that’s home to the famed Monte Carlo Casino. While the views and beach might be spectacular, Uruguay doesn’t come with the same reputation as the French Riviera.

“During the summer months (December-March), many cities in Uruguay experience an increase in the number of petty street crimes, residential burglaries, and robberies, especially in beach towns such as Punta del Este, La Barra, La Paloma, Cabo Polonio, La Pedrera, and Punta del Diablo,” the US State Department advises. “Criminals also target vehicles traveling to these and other popular destinations in order to rob passengers.”

Resort casinos can be found throughout Mexico and the Caribbean. That’s also the case in many South American countries, but the continent continues to attract potential gaming industry investments.

Las Vegas Sands billionaire Sheldon Adelson has long been interested in Brazil. The 85-year-old has largely stayed out of the public spotlight since announcing in February his non-Hodgkin’s lymphoma diagnosis, but in recent years the casino tycoon has told investors that Brazil is a “potentially very good opportunity.”

The Blackstone Group – one of the world’s largest private equity firms – acquired Spanish casino giant Cirsa in April 2018. The gaming company didn’t confirm details of the acquisition, but its original asking price was between $2.4 billion and $3 billion.

Cirsa owns and operates 66 casinos in Colombia, and 29 gaming venues in Peru.