The Dutch government has withdrawn a bill that would have broken up the country’s sole casino chain, the state-owned Holland Casino, and sold its properties off in chunks to the highest bidder. 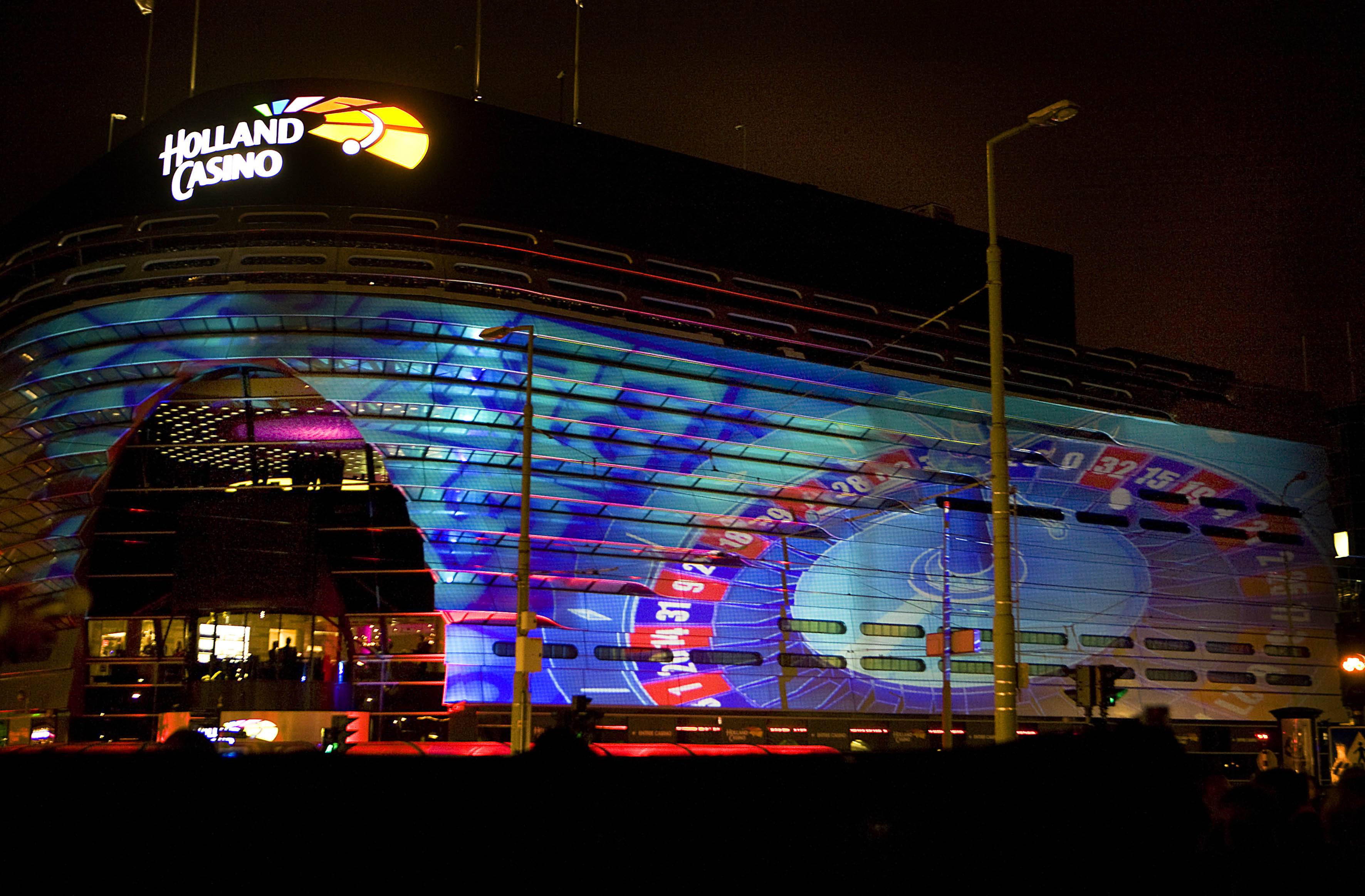 The Dutch government has abruptly ended plans to break up its land-based gambling monopoly. After eight years of talking about doing it, it now may never privatize Holland Casino. (Image: Holland Casino)

The privatization plan has been eight years in the making and was approved by the House two years ago. But the Casino Gaming Modernization Bill has been mothballed by Justice Minister Sander Dekker following opposition from factions within the Senate, who are concerned about the “rapidly changing” gambling landscape in the Netherlands.

In February, the Dutch parliament legalized online gaming, finally passing a sweeping reform bill that will modernize the country’s creaking, 50-year-old gaming laws and bring them in line with EU open-market regulations.

Suddenly, some 300 online gaming operators who have expressed an interest in licensing are knocking on the door, eager to attract the estimated 1.5 million Dutch adults who currently gamble online illegally because there is no alternative option.

Research by Holland Casino itself points to a licensed market that could be worth over €1 billion ($1.12 billion) per year.

But the suggestion these reforms have occurred “rapidly” isn’t quite true. The remote gaming bill has been rattling around the legislature for almost as long as the casino privatization bill, since 2013, which should have allowed the upper chambers plenty of time to digest its contents.

Under the privatization plan, ten of Holland Casino’s 14 properties were to be sold collectively and would retain the Holland Casino brand, while the remaining four would have been sold separately. Meanwhile, two new licenses would be offered for two new casinos via a competitive bidding process.

While Dekker could not rule out a future government revisiting privatization, there will be no free casino market under the current administration’s term of office, which expires in March 2021.

According to the AD.nl, the Senate attaches great importance to the to the state monopoly’s role in minimizing problem gambling and fears a free market would generate an increase in addiction.

Dutch unions have also been instrumental in opposing privatization, arguing that it would reduce the quality of working conditions for casino staff and increase money-laundering.

One industry insider told Gambling Insider Monday that the plan may never resurface. Privatization was first mooted when Holland Casino was operating at a loss and costing the government money, in the wake of the financial downturn of 2008.

Now that the company is back in the black, as far as the Senate is concerned there is little need to open its casinos up to the free market and sell them for profit.

“Gaming in Holland” conference founder Willem van Oort said the general climate is one where “political control of the gambling industry is higher on the agenda [than free market economics].”

Far from preparing to be chopped up into little pieces and sold off, Holland Casino is readying itself to enter the soon-to-be-established Dutch online gaming market. The company has had a deal in place with Playtech since 2014 in preparation for the launch.

The first licenses are expected to be awarded in the middle of next year.